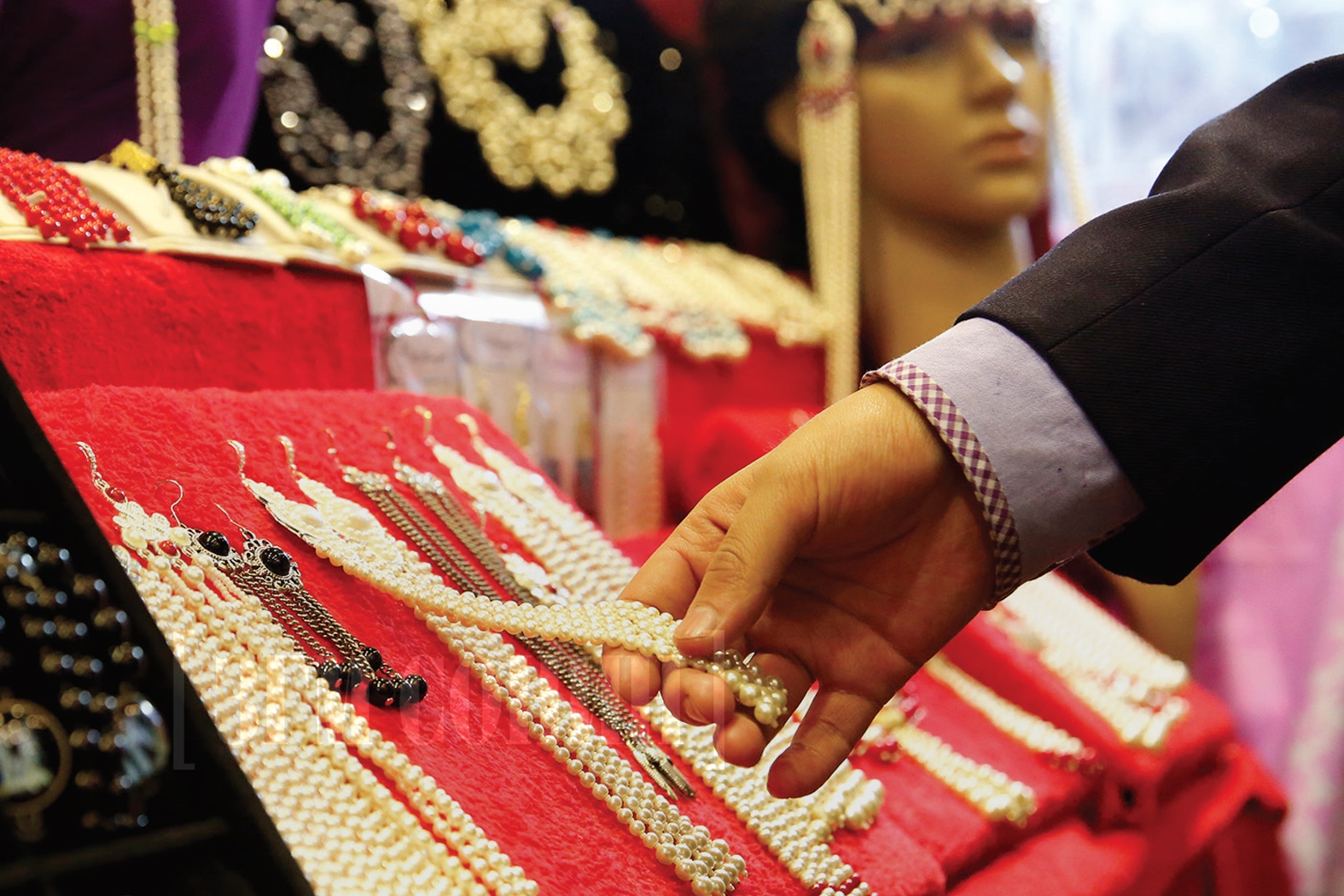 As the biggest and the most broadly celebrated national festival in Mongolia, Tsagaan Sar hikes sales between January and February. According to Mongolian Marketing Consulting Group (MMCG), around 62 percent of Mongolian households have acquired a loan to prepare for Tsagaan Sar in 2018, which is 17 percent higher compared to last year. In specific, 59 percent of households in Ulaanbaatar and 64 percent in other provinces have acquired loans for Tsagaan sar. The average expenditure of households reached MNT 1.07 million this year, which is around MNT 72.2 thousand higher compared to that of 2017. The number is slightly higher in Ulaanbaatar at MNT 1.13 million than other regions, which averaged MNT 1.03 million. According to the National Statistics Office (NSO), Mongolians spent approximately MNT 766 billion on consumer goods and gifts this year. 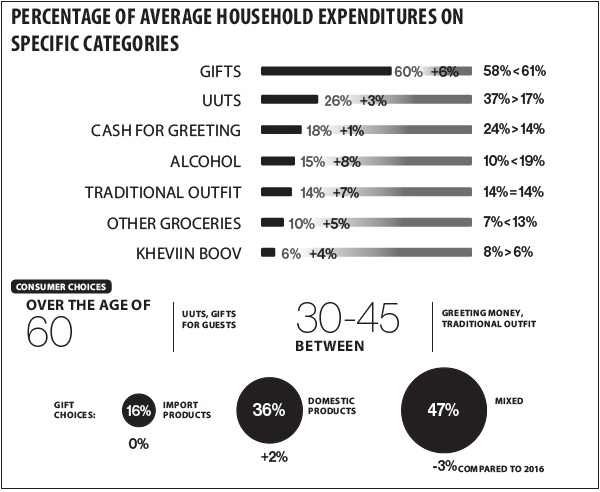 The previous quarter's average monthly income of households was at MNT 950 thousand; however the public is willing to purchase consumer goods higher than their budget, which also raises demand for high-interest consumer loans. As for product choices, MMCG's study shows that an increasing amount of people prefer domestic products and gift purchases form 60 percent of average household expenditure during Tsagaan Sar; however, nearly 80 percent of gifts are imported from abroad. NSO reported that the outbound cash flow reached MNT 307.9 billion in 2018.

Within the frames of Payment System Reform project, the Bank of Mongolia (BoM) implemented a