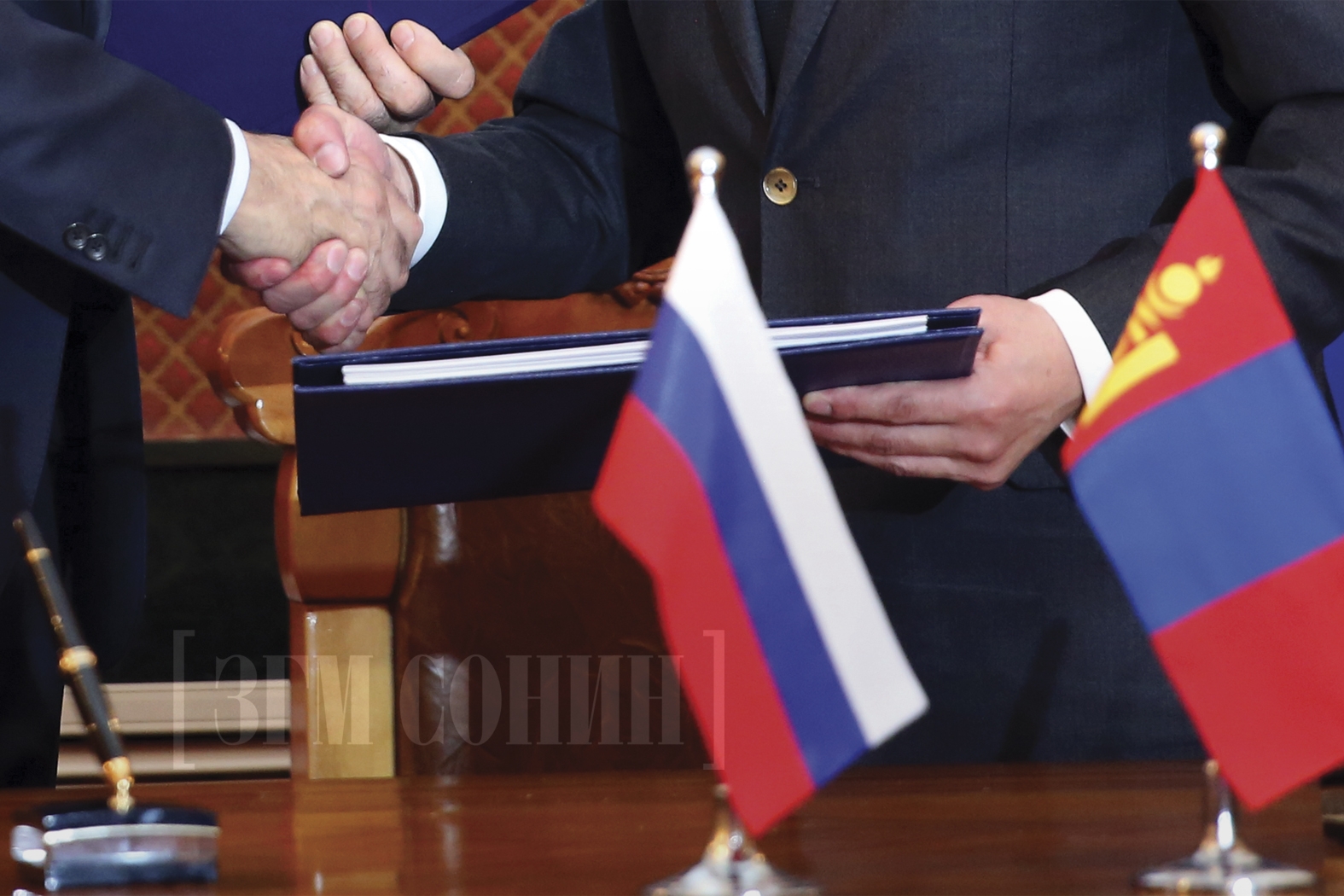 Dmitry Medvedev, the Prime Minister of the Russian Federation, issued an order last week, in which he assigned the Russian Minister of Transport to sign Agreement between the Governments of Mongolia and Russian Federation on Terms for Railway Transit Transportation, permitting to amend without changing the fundamental character on behalf of the Russian Government. With the agreement, the interested parties agreed that it was necessary to create favourable conditions for trade of goods and services based on parity and creation of long-term mechanisms of mutually beneficial cooperation on freight transportation of foreign trade. The agreement will create favorable conditions for transit freights, such as flexible tariff policy, between the two countries. On this note, the parties are obliged to strengthen competitiveness by providing long-term flexible tariff compared to other trade routes; creating conditions for easing border checkpoint procedures on transit freights; stimulating growth of freight volumes; providing balance of volume growth of freights and infrastructure development of railway transportation; and creating conditions for Mongolian exporters to be involved in maritime transport without obstacles. In its third clause, the agreement states that the parties will enjoy tariffs established under international contracts, to which both countries are a signatory. The agreement clause 5 states that for the development of transit potentials, the parties shall provide realization of measures on modernization of infrastructure of Ulaanbaatar Railway JSC through competent and authorized bodies of the parties. The draft states that the agreement term will be effective for 25 years. The draft of the Agreement was prepared by the Mongolian side and was presented to the Russian side in the end of last year. Previously, Battulga Khaltmaa, the President of Mongolia, expressed his intention to export Tavan Tolgoi coal to third markets during the third annual Eastern Economic Forum which was held in Vladivostok, Russia, in September 2017.
САНАЛ БОЛГОХ
Mongolia's Public and Private sector pledge to cooperate for prosperity