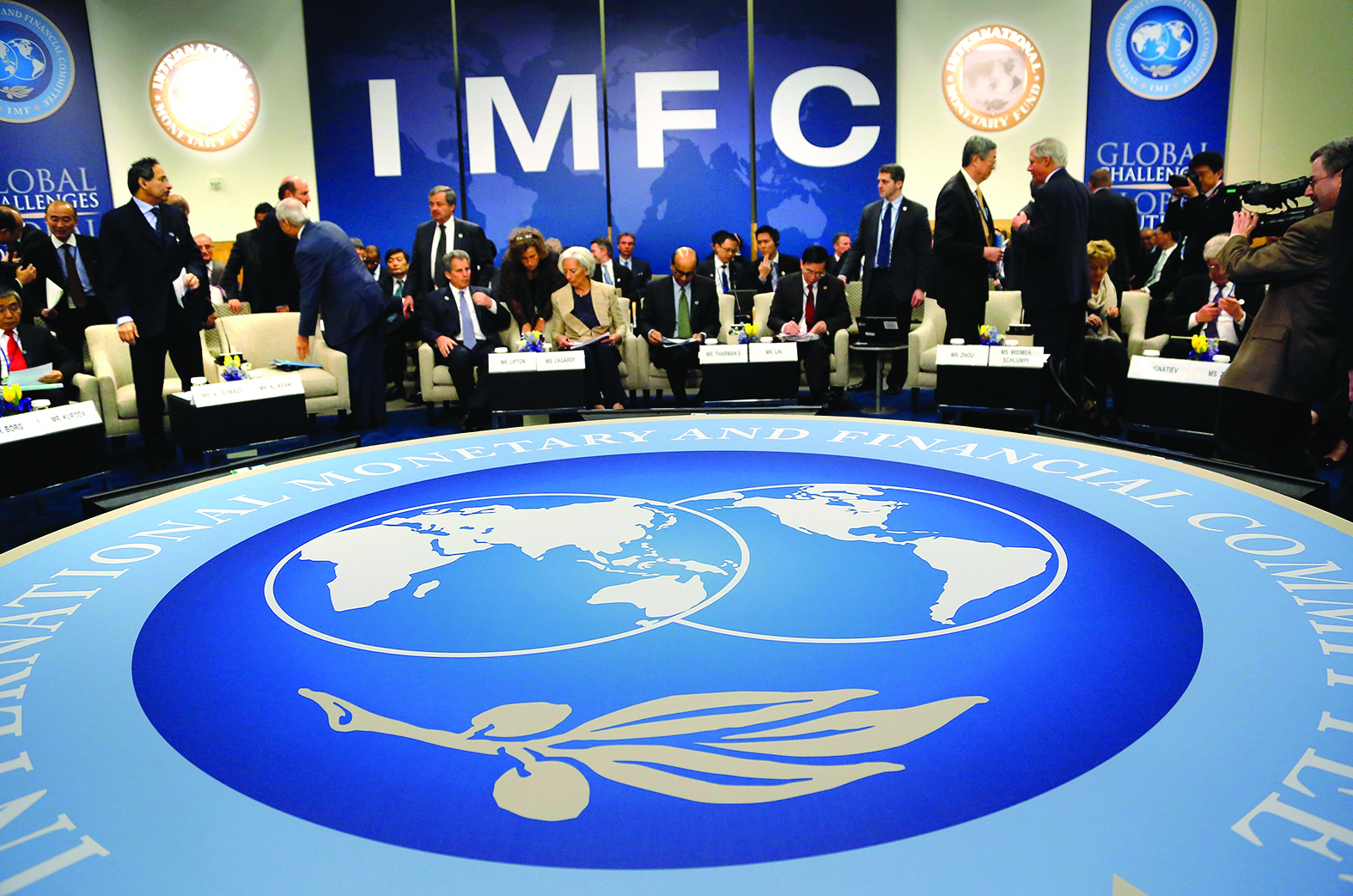 The International Monetary Fund (IMF) announced that its Executive Board completed the third review of Mongolia’s performance under the program supported by a threeyear extended arrangement under the Extended Fund Facility (EFF). “Completion of the review enables Mongolia to draw the equivalent of SDR 20.9598 million (about USD 30.55 million), bringing total disbursements under the arrangement to SDR 104.8278 million (about USD 152.79 million),” IMF noted in a press release issued on the occasion. IMF emphasized that Mongolia’s performance under the program thus far has been strong. In 2017, Mongolia’s real GDP growth reached 5.1 percent with a significant improvement in the fiscal balance of 15 percentage points of GDP. IMF considered that the combination of strong policy implementation and a supportive external environment have helped the authorities over-perform on all end-December 2017 quantitative targets.
“However, the performance on structural reforms has been mixed with some delays on structural benchmarks under the program and reversals of three fiscal measures considered during previous reviews,” highlighted the IMF. After the Executive Board’s discussion of the review, Mr. Mitsuhiro Furusawa, Acting Chair and Deputy Managing Director of the IMF, remarked, “Mongolia’s performance under the fund-supported program has been favorable. The economy is recovering faster than anticipated due to good program implementation, buoyant external demand, and a return of confidence. The fiscal deficit fell sharply due to a substantial pick up in revenues and strict expenditure control, yielding a notable improvement in the public debt outlook.
External financing costs continue to fall, with external bonds maturing in 2018 rolled over at lower interest rates, and foreign exchange reserves have recovered further. The authorities are moving ahead with ambitious structural reforms designed to sustain growth over the medium term, promote competitiveness and diversification, and mitigate the boom-bust cycle. In the financial sector, the rehabilitation and strengthening of the banking system is underway, building on the recently completed comprehensive Asset Quality Review and several new laws passed by Parliament. Sustaining the reform momentum in this area will be critical. On the fiscal side, the authorities remain committed to the strengthened path of adjustment, with continuing restraint on spending paired with efforts to sustain the recent strong revenue performance. To this end, building on technical assistance from the IMF, Mongolia is particularly focused on improving the quality of tax administration." In the end, Mr. Mitsuhiro Furusawa stressed, “with debt still high and the economy exposed to global commodity developments, it is critical that the authorities maintain their strong commitment to the program” and recommended that firm program implementation is needed to sustain the virtuous cycle of recovering growth, improving confidence, increasing reserves, decreasing debt, and strengthening support from the donor community.”
Read the previous feature of Rio Tinto probe series of articles >>