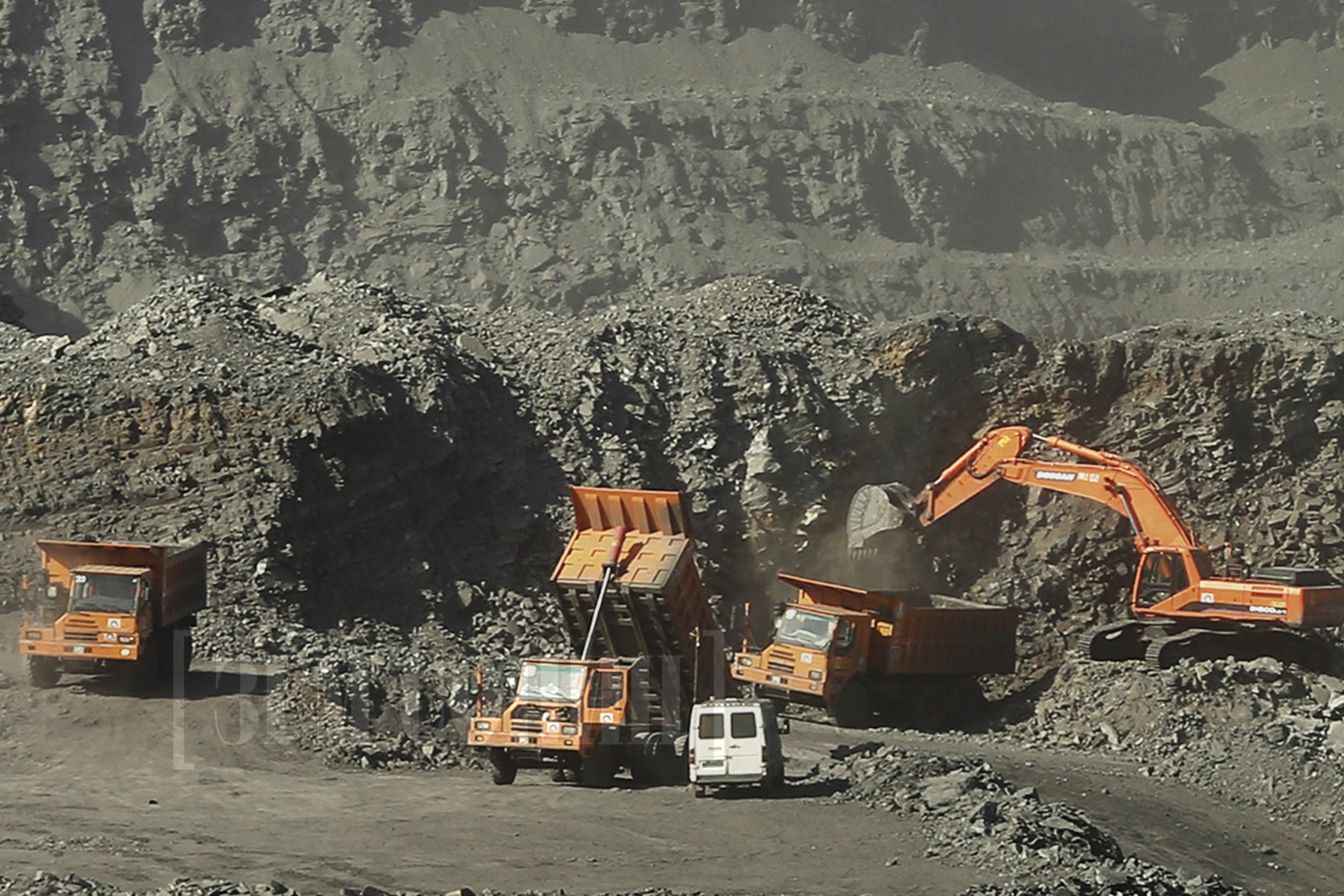 I published an article ”Tavan Tolgoi” in the “Daily News” newspaper dated July 21, 2007. This is not to retell the story, nor boasting about how “I told you so”. It has been exactly six years since then. Regretful six years. If we estimate only the coking coal, which is the highest-value part of Tavan Tolgoi deposits (TT), to be transported 20 million tonnes annually by rail, there is a 100 years of reserve. Geologists say extended explorations may double this figure. Furthermore, there is a high calorie coal reserves, currently estimated at 6 billion tonnes or enough to mine for 300 years. Overall, the TT contains 7.6 billion tons of coal reserve, according to Joint Ore Reserves Committee, an international evaluation system. In addition, South Gobi and Nariin Sukhait deposits each contain 400 million tons of reserve or enough to last 40 years to transport. Also, such high grade, large coal deposits have been discovered in Khovsgol and Khovd aimags. We do not know what else is there. Coal price was fairly good in 2007. Since the 1970’s, offers were made to Germany, Japan, North Korea and since the 1990’s, China, South Korean Samsung and Australian BHP were offered to use these reserves; however, they all refused. But when coal price started picking up since 2005, some companies from the U.S, China, Japan, Russia, Indonesia, Thailand, Australia, Chile, India and Brazil started showing interest and sent their proposals. Couple of years ago, a coal shortage occurred when coal mines of Hunter Valley of Australia, one of the largest coal mines of the world, were hit by a flood and coal price skyrocketed. Largest users of the coking coal are Japan, South Korea and China. Majority of coal expenses are in its transportation costs. Landlocked Mongolia have inadequacies in this aspect; however, Bugat, the area with the world’s largest iron production is not far from Mongolian border. Therefore, Mongolia has the advantage to cover its weaknesses. Naturally, Indonesia, the U.S and Brazil would not attempt to transport Mongolian coal to their lands. They just want to do business with Mongolia given the condition where the user is near. Japan and South Korea show interest in TT because they are highly dependent from Australian coal; thus, face risks of flood and other disasters, and wanted to reduce this import risk by creating a small dependence from Mongolia. Otherwise, coal is one of the most common minerals in the world. China, who is interested in Mongolian coal, is itself one of the largest coal producers in the world.
Chinese mine coking coal from the south of the country and ship it by sea to Tianjin and transport it via rail to Bugat. By mid-2012, coal price fell by 50 percent within just a couple of months. The deterioration of EU crisis led to a slowdown for Chinese economy. On the other hand, a new technology that can use alternative energy sources except oil and coal has been developed and began to be utilized. Chinese actively began adopting this technology of collecting combustible gases called methane gas which was developed in the U.S. Shale became the next trend. A couple of years ago when the former U.S President Bush stated “we invented a new alternative energy technology. The world will no longer depend on the Middle East soon,” he meant this shale technology. In the next few years, the U.S and Mexico will reportedly become the key energy producers in the world with shale. North China also have huge shale reserves and began utilizing it. Revolutionary changes have occurred in the renewable energy technology. A single windmill can generate 10 Megawatt power, they say. Such as this, coal is turning into ash. I said “coal will be ash” 6-7 years ago, not because I am a fortune-teller. Coal was never a valuable or expensive mineral. Because it is abundant. The dream of moving TT began in the 1970’s. Every economists knew that skyrocketed price of coal in 2007 was a temporary phenomenon. Therefore, I said something like “Tavan Tolgoi (Five Hills) coal will turn into ash if five hundred heads argue for five years,” in a bit of a rhyme. During this five year period, three government was formed and they all did nothing. They passed a law on strategic deposits and nationalized TT. According to a mapping of Tavan Tolgoi deposits made in 1970, a deposit named “Ukhaa Khudag” was given for use of a Mongolian company.
This almost led to civil war. Construction of a railroad south of the South Gobi province became a taboo. It seemed like all Mongolians owned the TT. It looked like the shares of TT was going to be distributed equally to the public. It looked as if the shares of TT was going to be sold for national companies at a discounted price. Then, a daunting investment law of 2012 banned foreigners from investing. Maybe, only achievement of this past five year was the birth of so many so-called fair citizens defending the wealth of their motherland and beating their chest! Russia, which had forgotten Mongolia, suddenly remembered us because of TT. They initially proposed to own shares worth USD 1.5 billion and repay by building a railroad. The plan was then altered to transport coal to Pacific ocean from 5 thousand km distance stretching through East Siberia and Far East. Then, it seemed as if they will be the only ones to build and own all railways in Mongolia in the future and that railway will have Soviet standard gauge. Then, they demanded majority stake of the TT shares. Actually, they were stirring up things with an ulterior motive to prevent any large minerals production in Mongolia and if that were to happen, no other countries except China and Russia were able to participate in it. Apart from that, they do not have any need for coal.

3689
Mongolia's Public and Private sector pledge to cooperate for prosperity

8
Economy grows 6.3 percent on the back of consumer sector