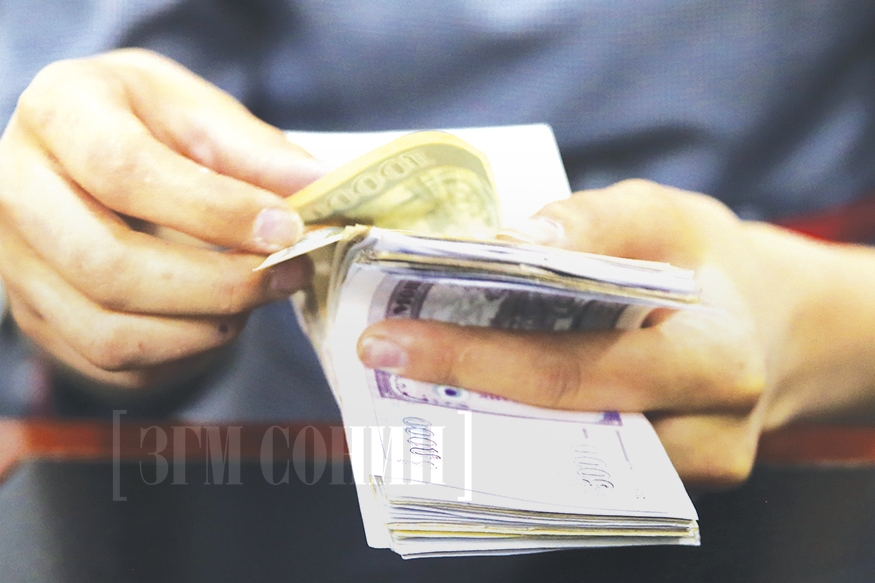 Labor and Social Consensus has decided to raise monthly minimum wage to MNT 320,000 from MNT 240,000. The Ministry of Labour and Social Protection announced that the newly set minimum wage will take effect starting from January 1, 2019. Minister of Labor and Social Protection Chinzorig Sodnom remarked, “The law states to renew minimum wage biannually. Several factors were considered in the decision. Thus, the hourly minimum wage has been set at MNT 1,904 and monthly - MNT 320,000.” He highlighted that the raise in minimum wage will not change fines as it now has fixed-amount with the amendments of last year. According to statistics, 1.1 million people are employed nationwide, of which about 80,000 people get paid on minimum wage. The minister also mentioned the critics surrounding the pressure on SMEs and agricultural businesses, explaining the minimum wage was set by a tripartite deal. Ganbaatar Khuyag, Executive Director of Mongolian Employer’s Federation, explained, “We perceived the increase in minimum wage will boost employment aspirations of young people as it will mostly involve students and no diploma jobs.” Furthermore, President of the Confederation of Mongolian Trade Union Amgalanbaatar Khayankhyarvaa disclosed that the tripartite committee is planning to further raise monthly minimum wage to MNT 420,000, which equals hourly minimum wage of USD 1 in 2020.

4942
Economy grows 6.3 percent on the back of consumer sector

4052
Two Former PMs said to be detained over OT case