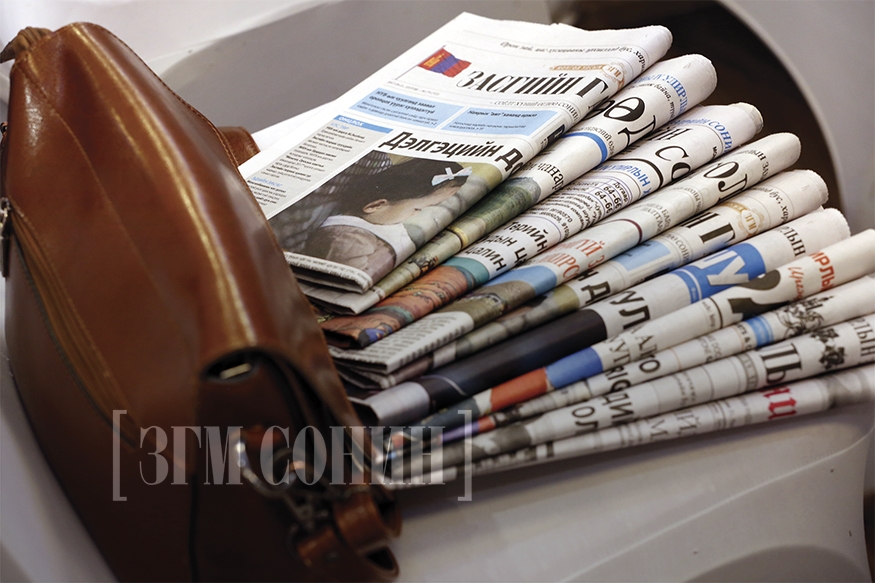 Daily Newspaper Association (DNA), during its second annual forum on September 13, set forth to address Child Safety, a nationwide concern brushed beneath the covers of populist topics. The association, in an attempt to create safe environment for children, has reached a decision to submit a demand to revise the Law on Child Protection. Newspapers pledge to demand action until substantial results are realized. According to statistics, a total of 151 children aged between 0 and 17 have lost their lives and 434 children were injured in the first six months of 2018. The majority of these fatalities and accidents were caused by the negligence of adults. “With only three million people, Mongolia cannot afford to lose the lives of its children due to carelessness of adults.
It is our responsibility to safeguard the children’s right to live in a safe environment and is a national security concern for a country with a declining reproduction rate. It seems that recent heart-wrecking casualties did not stimulate policy-makers to take firm actions. Therefore, the changes that we are considering to add to the revised law will be addressed in our publication policies simultaneously,” stressed Dolgion Erdenebaatar, President of the DNA. The DNA held its first forum last year to overcome facing issues in the media sector, a milestone marked as the first ever forum of the publishing industry. This year’s forum will tribute to a Mongolian prominent journalist and a part of Mongolia’s newspaper history Namsrai Tsend in honor for his 100th year commemoration.
САНАЛ БОЛГОХ
8 percent pay raise fails to stop teachers' strike

5061
Economy grows 6.3 percent on the back of consumer sector