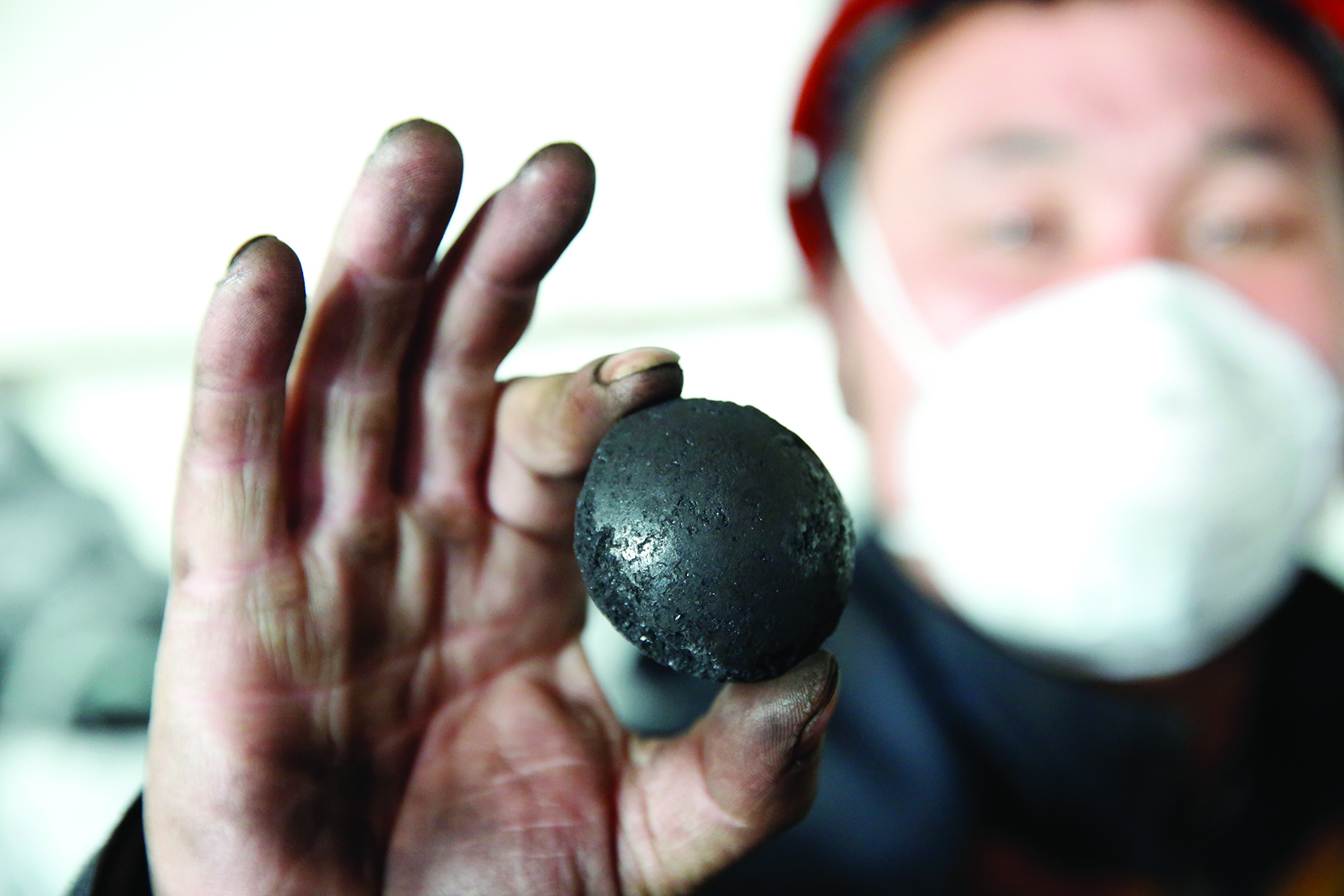 The Central Geological Laboratory, the Laboratory of Mineral Resources Authority, and the Central Customs Laboratory have examined the processed coal samples after the incident of poisoned people. According to the laboratory inspection results, the samples qualified for the “Processed coal briquette” standard 5679: 2019. Thus, the ingredient of the briquettes will be tested in Irkutsk, Russia, and South Korea. The government issued a decision to impose legal liability on raw coal consumption in the capital city on May 15. However, 35 people from 16 households have been hospitalized and four were killed, diagnosed as poisoned from the processed coal vapor. In this regard, the Special Commission of Ulaanbaatar held an urgent meeting on Sunday and decided to analyze processed coal samples to find out if it contains the form of toxic chemicals. Badamhathan Gurjav, a consultant engineer of Mongolia, Professor of Technical Sciences, and Senior Advisor to Tavan Tolgoi Tulsh LLC, made an explanation on the composition of briquette produced by the company. -In the last weekend, people were poisoned, and some died in processed fuel fumes. What are the ingredients of processed coal? 95 percent of our processed coal comes from Umnugobi province as a washed thermal coal. And we use dry dopant named SB which produced in China. The composition of this element is carbon C-41.93 percent, hydrogen H-6-7 percent, oxygen O-49.93 percent, nitrogen N-1.25 percent, and PH 6.8-7.2 percent. The component is originated from herbs, grains of corn, and sugar beets by processing the stalks of the plants, so there are no harmful chemicals. This substance accounts for 2.5 percent of processed briquettes. Also, it contains a liquid that reduces soot, which is qualified by the health organization in Korea. -Did the poisoned incident occur due to the wrong usage? -People should close the chimney plugs and stove closures when the fuel is fully burned. Furthermore, the completeness of stoves has a significant impact on fuel combustion. I assume that the unfortunate incidents occurred recently were due to the incomplete combustion of processed coal.