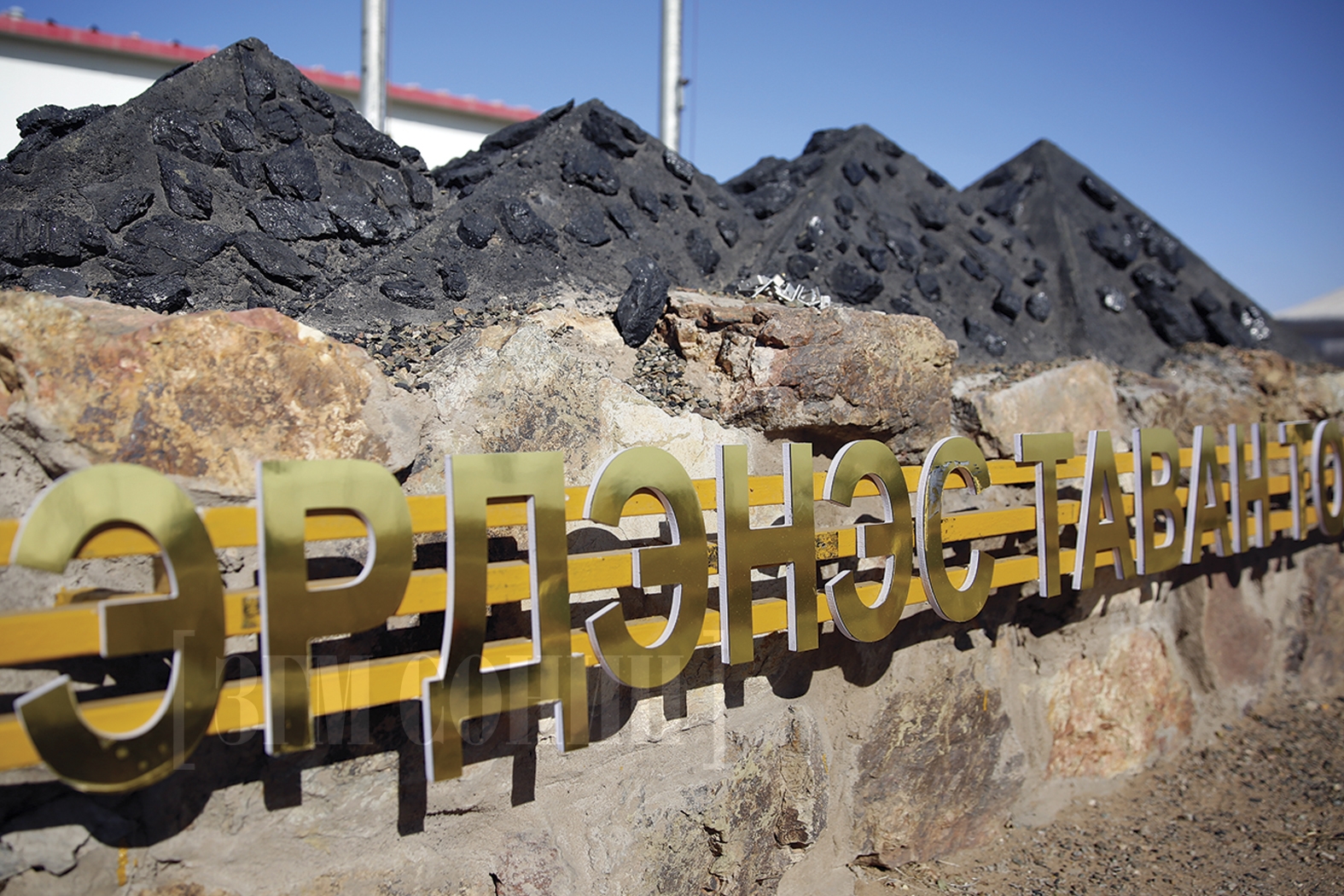 Erdenes Tavan Tolgoi (ETT) JSC held a press conference on the current situations and presented 2017 financial statement yesterday. According to Ariunbold Dorj, CEO of Erdenes Tavan Tolgoi, the company produced a total 10.1 million tons of coal and exported 8.4 million tons in 2017. Although the initial plan was to export 10 million tons of coal, the target was unable to meet due to customs clearance at the border checkpoint. Regardless, the sales revenue reached MNT 1.1 billion and the company was able to pay a total of MNT 243 billion to taxes, which is MNT 43 billion higher than the target amount. Last year, the company fully settled USD 100 million debt of Chalco and USD 60 million debt of TTJVCo, as well as repaying USD 150 million to the Development Bank of Mongolia. Thus, the debt obligation of the company is currently USD 50 million. The CEO of ETT also informed that USD 438 billion annual revenue exceeds the profit made since establishment and a significant profit from small amount of production. In addition, the company distributed 1072 shares to the public at MNT 933 per share respectively, and has been running on deficit for the past five years. However, the company managed to settle most of its debt in 2017.
Mr Ariunbold informed that the company is holding a policy to fully repay the debts in order to restore the public shares. “At the order of the Government and Erdenes Mongol LLC, the board of ETT has decided to register the shareholders. Accordingly, the 1072 shares of 2 million stockholders have been included on the balance of ETT. This allows every citizens to officially own their 1072 shares. We will prepare the documents urgently and make requests to Financial Regulatory Commission, settlement and central depository,” remarked Mr Ariunbold. Once the registration of shareholders are done, Mr Ariunbold addressed that the company is planning to enter the secondary market, which will allow the company to sell its shares in the secondary market of Mongolian Stock Exchange. He then highlighted that the key issue now is to maintain its profits. Presently, ETT is selling coal at USD 68.1 per ton at the mine. The price increases by USD 32 after transporting to Gantsmod border checkpoint. Including the taxes and customs duty, the ETT coal is currently being exported to China at around USD 230.